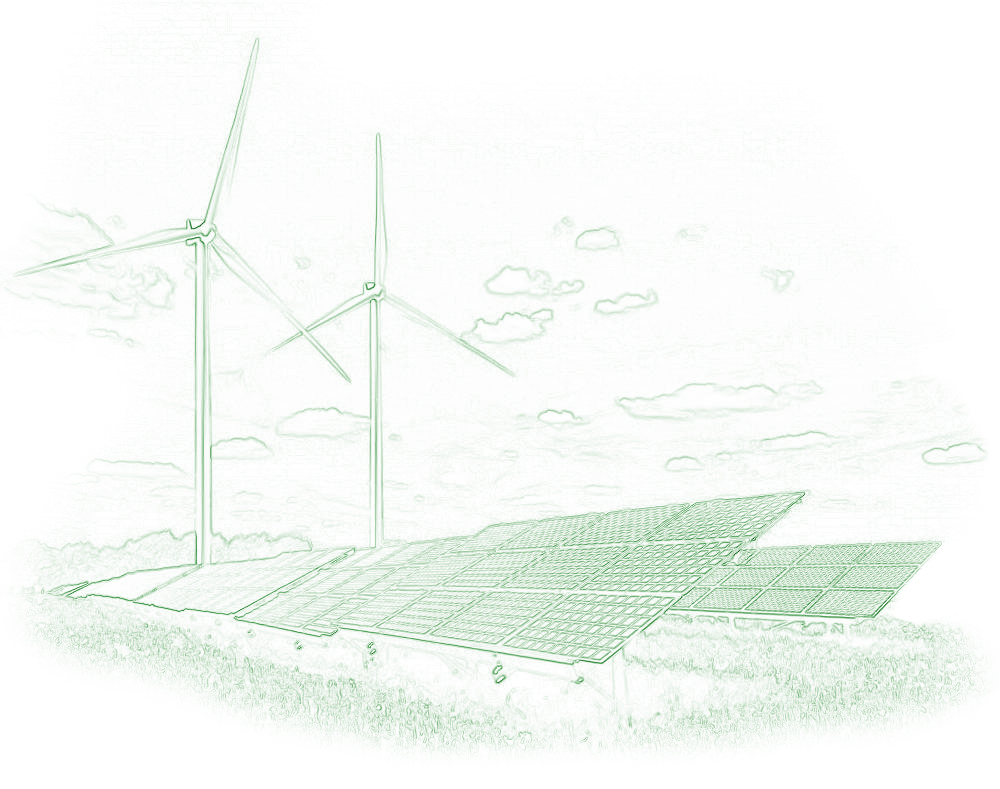 2013
First investment in Czech solar sector with acquisition of 10.3 MWp across 3 power plants under feed-in tariff subsidy
2015
Second investment in Czech Republic through purchase of 2 solar power plants with total capacity of 7.1 MWp
2016
Acquisition of 2 Slovak solar power plants with total capacity of 4.2 MWp
2017
Entry into Finnish wind market with acquisition of a majority stake in on-shore wind developer Winda
2018
Additional 3.7 MWp of solar acquired in Czech Republic
2018
Acquisition of 24 MW on-shore wind project in Finland
2019
Start of construction of the first wind farm Hirvineva in Finland – four Nordex turbines with total capacity of 19.2 MW
2020
GHR Baltics begins an expansion into the Baltic renewables market with acquisition of a majority stake in two on-shore wind projects with a planned combined capacity of 330 MW
2020
Exit of CEE solar portfolio achieved through sale to Austrian renewable fund Enery
2020
Successful commissioning of the Hirvineva wind farm
2021
Sale of Winda’s wind farm portfolio to BlackRock – including Hirvineva and 200 MW of ready-to-build projects
2021
Winda begins construction of the BlackRock’s portfolio with expected completion in 2022 and 2023
2022
Winda successfully completed the construction of the 16 km long 110 kV line which provides the connection for a 80 MW wind farm
2022
GHR enters the Balkan region with focus on rooftop and utility-scale renewable projects
2022
Winda's portfolio in on-shore wind under development reaches 1.2 GW

GHR is building and developing wind farms in Finland

GHR and Winda Energy are aiming to capture a 10% share in Finnish wind power by 2025 with turbines up to 7 MW in capacity.

Read the article in seznamzpravy.cz

Wind farms developed by Winda, which now manages the construction of the projects for BlackRock, will benefit from a PPA signed with Amazon for 80% of the wind farms production. The Amazon PPA played a key role in enabling the transaction between GHR and BlackRock.

Read the article in aboutamazon.com

Green Horizon Renewables has completed major renewable transaction. As a majority investor, GHR sold its portfolio of wind farms with a combined capacity of 220 megawatts to the US investor BlackRock.

Established in 2011, Winda is a trusted Finnish wind farm developer with capabilities in project development, construction and operation.

In recent years, Winda Energy has expanded its geographic scope from Northern Ostrobothnia and Central Finland to the entire country. In November 2020, the company has successfully built 20 MW wind farm in Finland with market-leading turbine technology and currently is constructing 200 MW of wind farms for BlackRock. The local team based in Helsinki is working with network of professionals across Finland on development of new wind farms. The early stage pipeline now has almost 900 MW of projects under development.

GHR Baltics is an investor into renewable energy in the Baltic region.

The company is actively working with local land owners and municipalities to develop solar projects in Czech Republic, Slovakia, Slovenia and other CEE countries with a goal of developing, constructing, and operating more than 150 MW in the next two years. 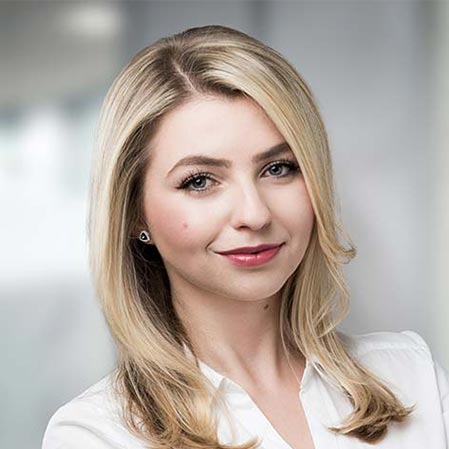 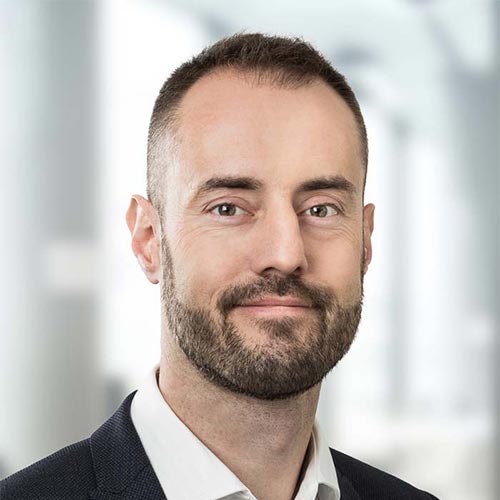 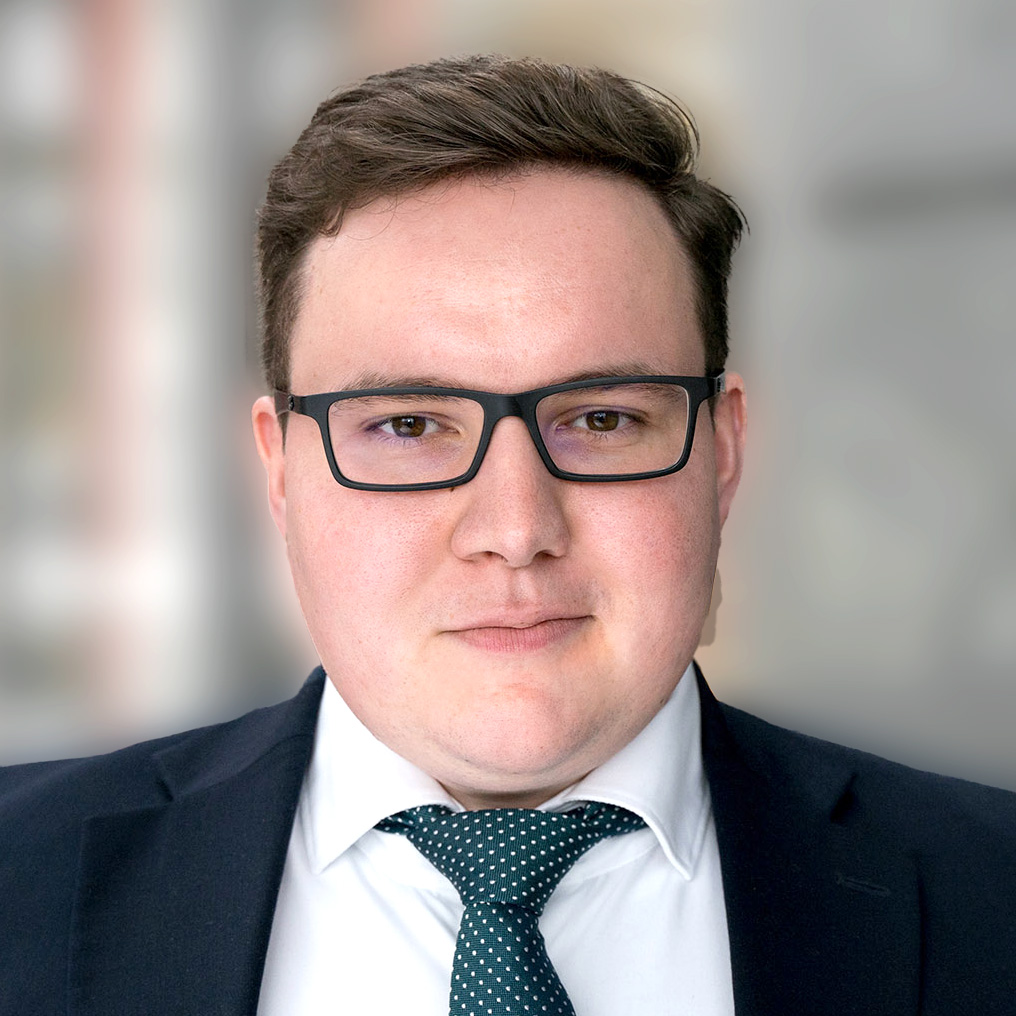 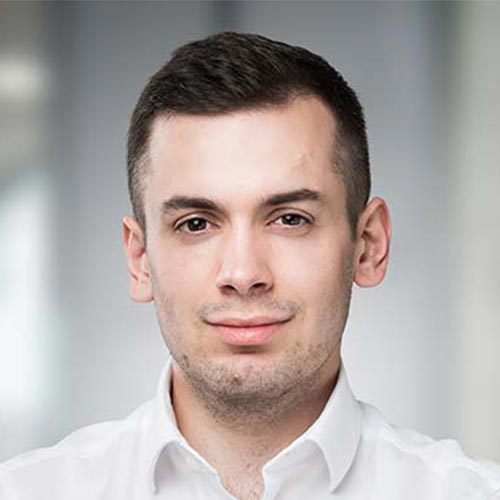 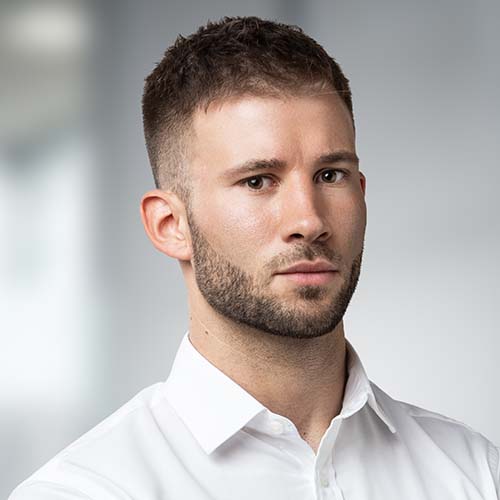